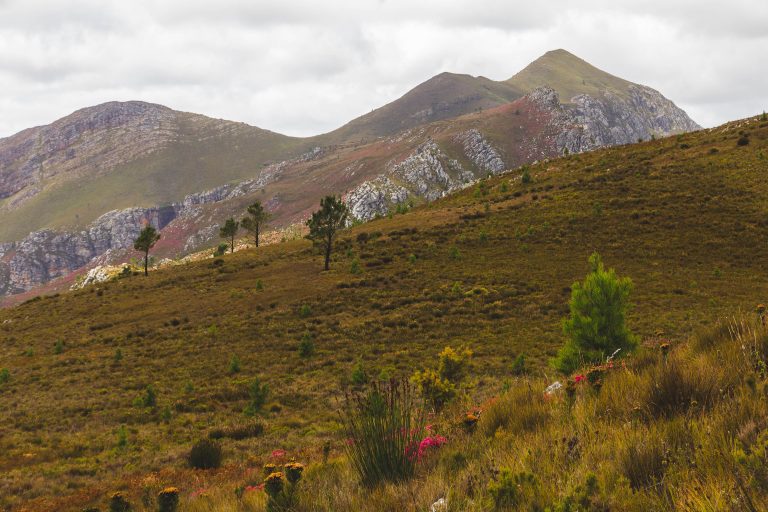 Also spelt Schilpadkop, this is the highest peak within 10km of Greyton. Just under 1510m in altitude. Less than a month after my previous summit attempt, I decided to try again. This time on a somewhat cooler day and with a slightly lighter pack.

The hike from Greyton and back is over 20km with a lot of climbing along the way, the majority on no recognised trail except for the one leading to the top of Abdolskop. The most energy-sapping and decisive section would be the pine-covered ridge leading over the aptly named Groenberg with a steep gully following shortly after. Once that’s over, a ~4km slog across marshy slopes with knee-high vegetation and hidden holes still awaits the unweary.

All in all, not an easy hike. Especially if trying to do it within a day. In the end I only managed to reach the saddle at the base of the peak before turning around. From the saddle one has a great view Eastward across the Riviersonderend Mountains with Pilaarkop just peeking out in the distance. The return journey was long and tiresome, only reaching the car after midnight.

While writing this post, I spotted a trail starting at S34° 01.101′ E19° 43.807′ near Boesmanskloof- McGregor Accommodation. It seems to go up the mountain for about 3km, taking one at least halfway to the summit with far less climbing to do. Perhaps an option for another attempt. 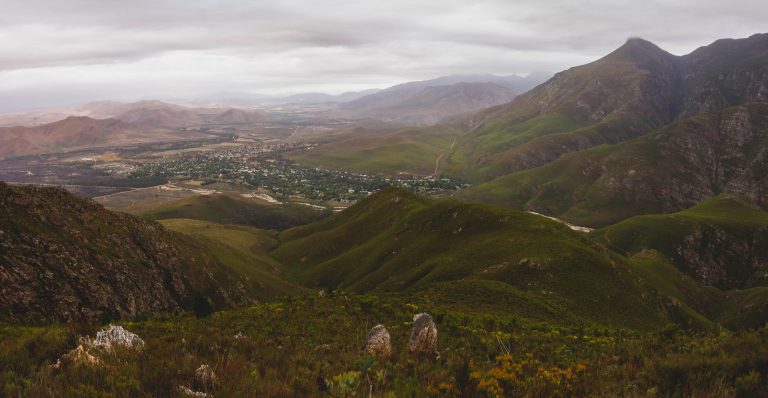 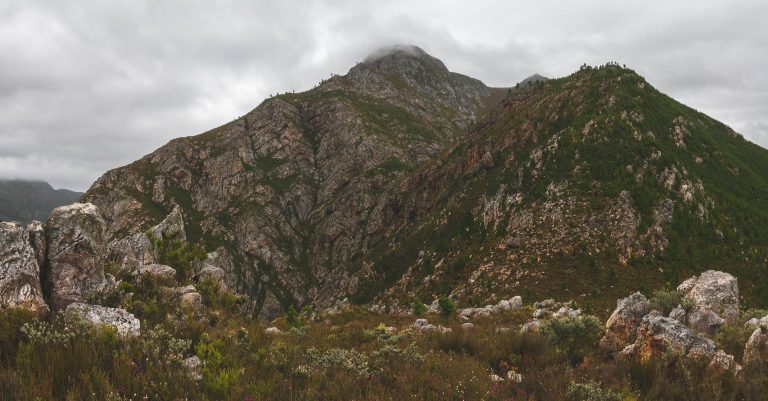 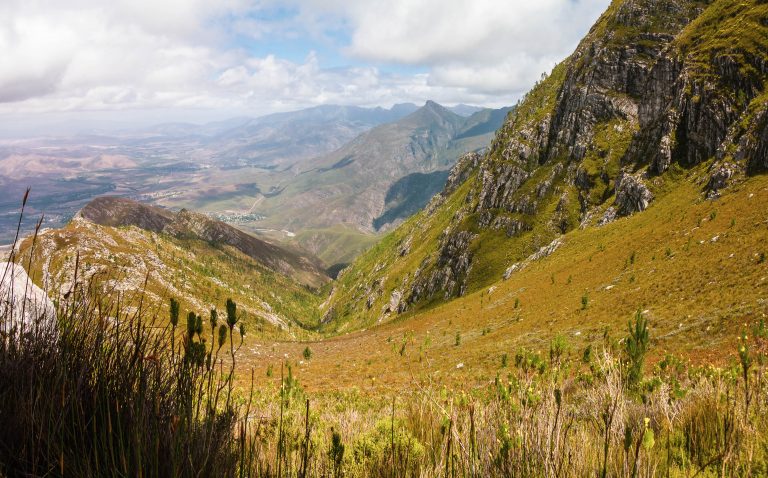 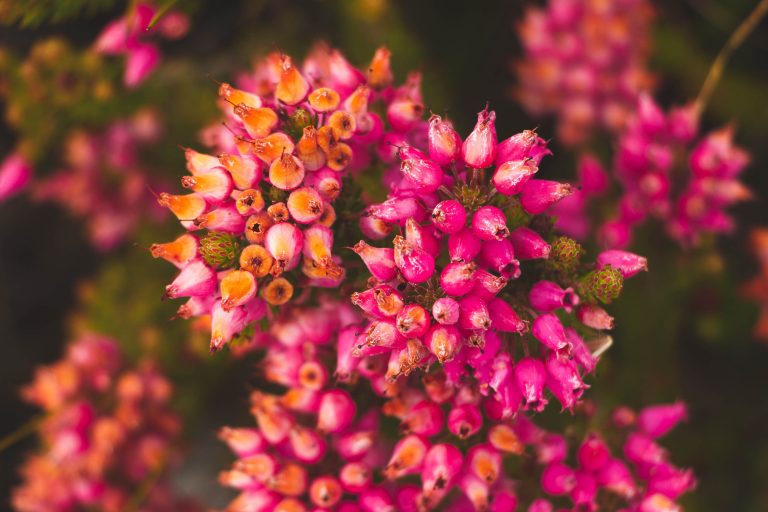 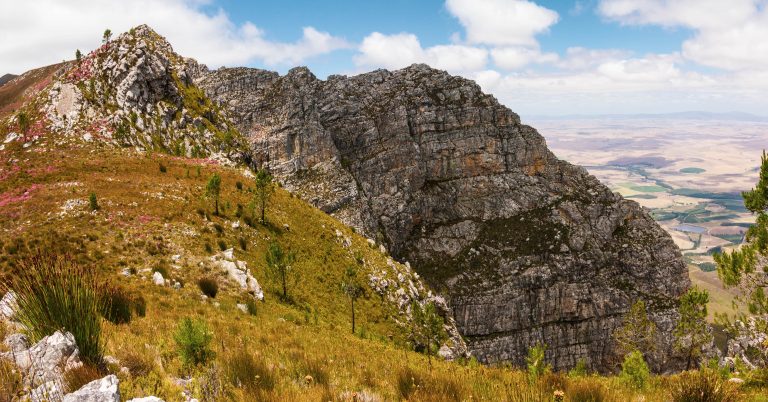 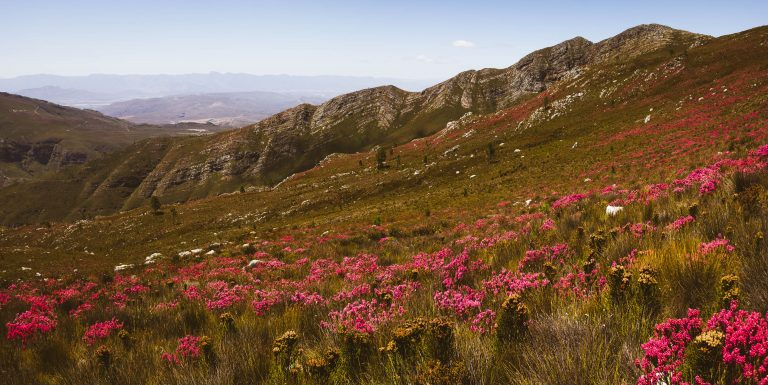 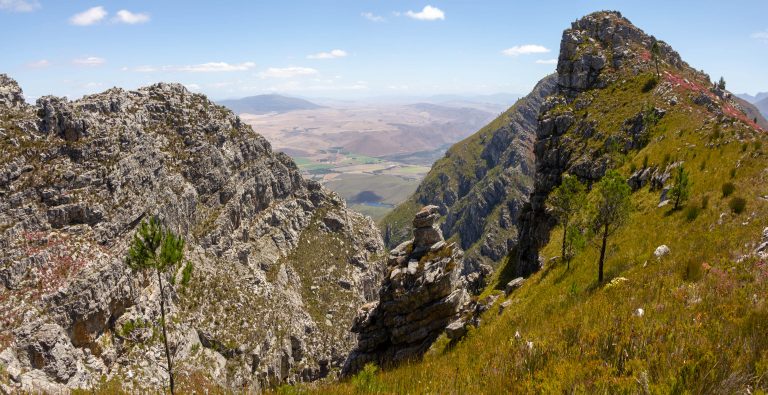 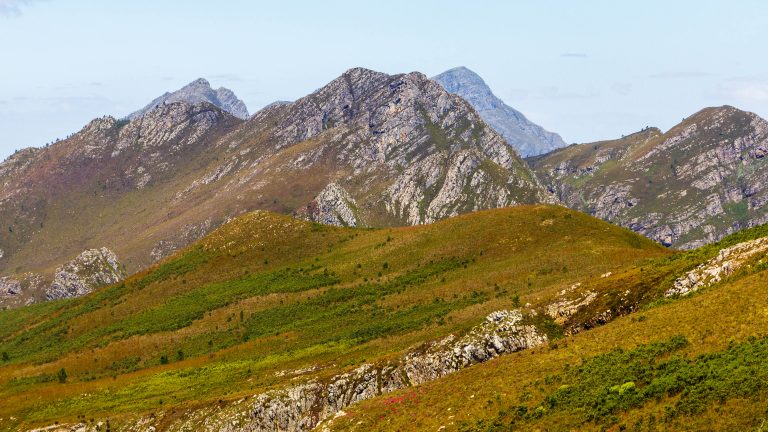 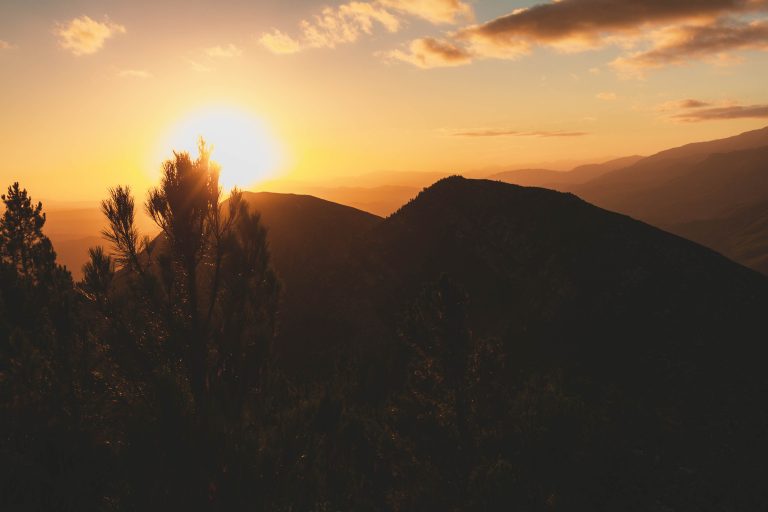